The Board of Directors of the DAIA asked him this Saturday to renounce its holder Ariel Cohen Sabban and in his place will assume the presidency of the entity, the current 1st vice president, Alberto Indij.

The incident occurred after an episode that occurred at the home of the actress Esmeralda Miter, which is still under investigation.

"The Directive Council of the DAIA, Delegation of Argentine Israelite Associations, reports that its Board of Directors has requested the resignation of its President, Ariel Cohen Sabban, based on the facts of public knowledge," says the statement released this afternoon by the Jewish entity.

The removal of Cohen Sabban will take effect this Monday. In dialogue with Telam, Indij confirmed that the DAIA requested the resignation of Cohen Sabban before the rumors that circulated in the social networks about a supposed "harassment" of the community leader to the actress.

"In the face of that accusation that is disseminated, we ask for the resignation of Ariel (Cohen Sabban), he was a good leader of DAIA, but we believe that this is the best for everyone ", Indij pointed out to this agency.

" I have lived an unpleasant situation As a woman and as a victim of a request for unjustified money, so that events do not happen again with another person, I have made it known to the corresponding people so that the appropriate measures could be taken, said measures have already been taken, "Miter said. , according to the newspaper La Nación.

"Since I am not looking for public noise or revenge, I am not going to make statements or provide details about the facts, nor would I want to initiate legal actions, I defend my privacy and my artistic career, which has been built on the basis of of honest work and not of scandal, "added the actress.

Esmeralda Miter had been the protagonist of a controversy weeks ago when in an interview with Infobae, after trying to defend his ex-partner Dario Lopérfido for his statements about the number of missing during the last Argentine military dictatorship, he declared : "It's like it happened with the Holocaust, they said it was 6 million but maybe it was not so many".

The unfortunate phrase caused outrage in the Jewish community and the actress was invited a few days later to the headquarters of DAIA where she held a meeting with her authorities.

Previous With Dybala's goal, Juventus already has the seventh titles in their hands
Next In Posadas, Lambiris won his first pole in the TC

Mosca accused Bucca of being "obsessed with wearing down the government"

Carrió denounced "a last minute play for a million pesos." The leader of the Civic … 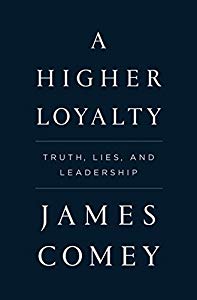 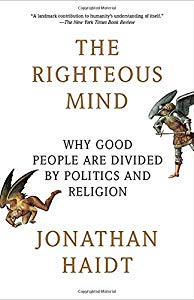