The Chamber of Regional SME Biofuels Companies released a statement on Friday that went out to clarify that they are not responsible for the rise of biodiesel, after the publication of a new price for the domestic market and the impact on the price of the Gasoil in dispenser.

"The price of biodiesel for the domestic automotive market is set monthly from a polynomial formula that considers all the costs of the sector, the main factors that affect the price of the price of soybean oil. Price determination is stipulated and applied by the Ministry of Energy of the Nation, and in compliance with the provisions of Law 26,093, "they explained.

In addition, they highlighted that "the monthly price published by the Ministry of Energy arises exclusively from the costs that the sector has for the production of this biofuel" and that the price that will apply as of May represents a variation of 1.4% April

"We see with astonishment how the general public is intentionally misinformed about the incidence of biodiesel in the final price of Gasoil, and how we are held responsible for the constant rises in Gasoil prices at the pump by part of the oil companies, "they said in the statement.

In addition, they made it clear that today in Argentina Biodiesel is mixed with Gasoil by 10%, and being cheaper than the liter of Gasoil, the final product ends up being cheaper than if it were 100% oil. "This means that our biofuel not only has a minimal impact on the composition of the final price of diesel, but allows it to be cheaper, operating as a" cushion "for the consumer's pocket," they said.

Finally, they emphasized that the companies producing Biodiesel for the domestic market are around 30 SMEs distributed in the interior of the country "to boost and contribute to the development of regional economies, the diversification of the energy matrix, the import substitution industrialization of primary production and preservation of the environment ".

"The production of biodiesel SMEs not only boosts the economy of the interior of the country, but also contributes to reducing greenhouse gases in benefit of the environment, for example, in a year was avoided emit more than 800 thousand tons of carbon dioxide equivalent (TnCO2eq) ", they completed.

Enargas prohibits distributors from incorporating taxes and fees into invoices 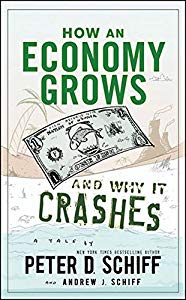 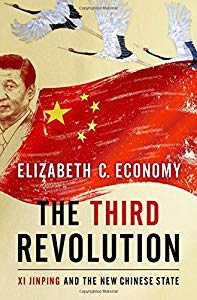